EU to reopen its borders 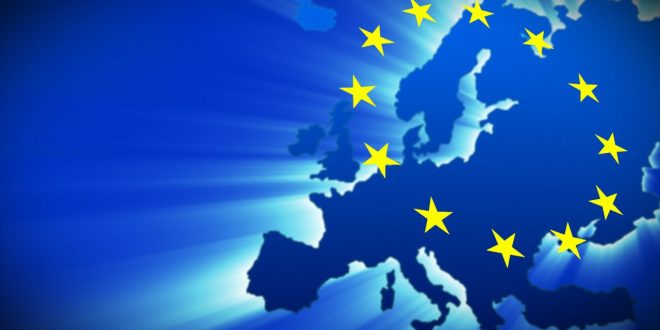 The European Union said Wednesday it is hoping to reopen its external borders to foreigners in July as leaders look to loosen the economic strangulation of virus lockdowns that are triggering a steep global downturn.

Europe has suffered devastating human losses from the pandemic, accounting for just under half of the 411,000 lives claimed by COVID-19’s deadly tear across the world.

Now the continent is trying to contain the fallout of a historic recession spurred by restrictions on movement and business that have saved lives but have choked global commerce.

The world economy is on course to contract by at least six percent this year due to virus shutdowns, according to a grim outlook from the Organisation for Economic Cooperation and Development (OECD).

By the end of next year, the loss of income should surpass that of “any previous recession over the last 100 years outside wartime”, the forecast warned.

While EU member states have the final say on border measures, Brussels is suggesting a “gradual and partial” reopening of external frontiers to travellers from outside the bloc starting on July 1, diplomatic chief Josep Borrell said Wednesday.

Beaches and other top tourism sites on the continent have already been prepping for visitors despite deep uncertainty about the future of travel.

In the crisis-hit airline industry, cabin crews and passengers are trying to adapt to new protocols and unpredictable schedules, while European governments are also moving at different speeds to rebuild air links within the bloc.