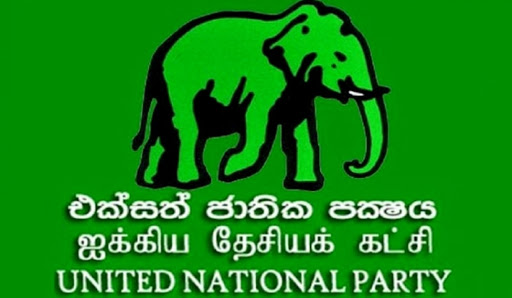 Five political figures have entered the battlefield to win the leadership of the United National Party as the successor to Mr. Ranil Wickremesinghe.

Meanwhile, it is noteworthy that Mr. Ruwan Wijewardena, the rightful heir to the UNP throne coming from the Wijewardena – Wickremesinghe family, is yet to wield a sword in the battlefield.

In accordance with the resolutions confirmed at the last Party convention in 2019, Mr. Ranil Wickremesinghe will remain as the leader of the United National Party until 2023.