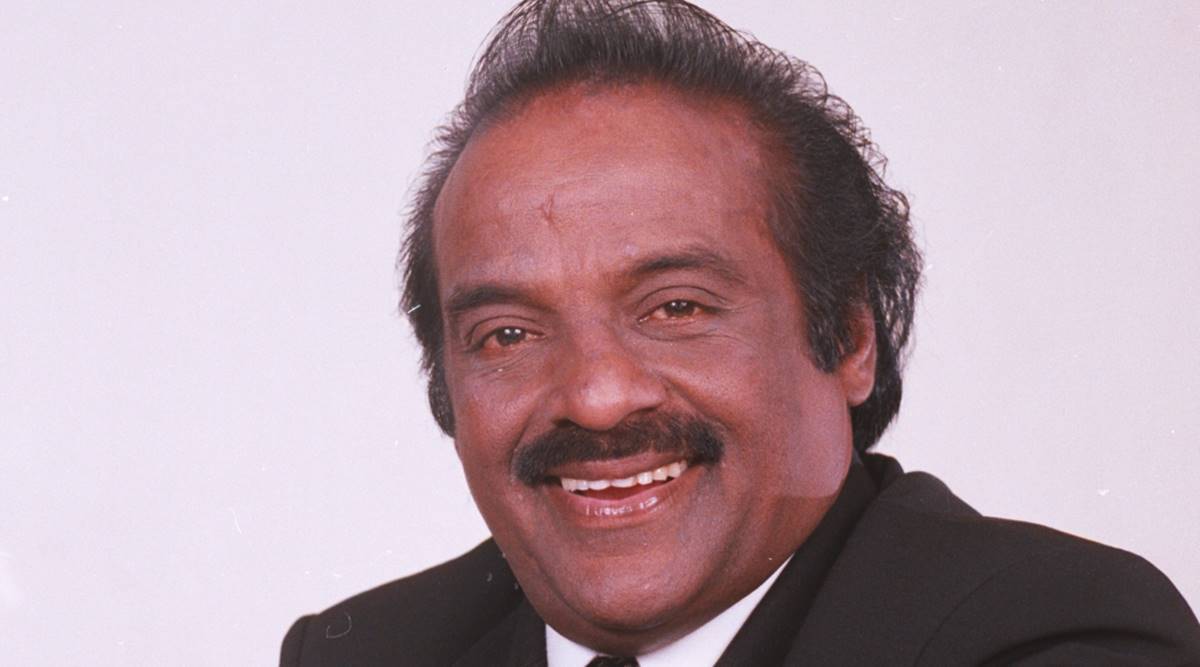 Indian parliamentarian Harikrishnan Vasanthakumar has died of COVID-19 at the age of 70, according to news reports.

The Kanyakumari Congress MP was undergoing treatment at a private hospital in Chennai since Aug. 10.

“Saddened by the demise of Lok Sabha MP Shri H. Vasanthakumar Ji. His strides in business and social service efforts were noteworthy. During my interactions with him, I always saw his passion towards Tamil Nadu’s progress. Condolences to his family and supporters,” he said.

Congress leader Rahul Gandhi said on Twitter: “The news of Kanyakumari MP, Shri H. Vasanthakumar’s untimely demise due to Covid-19 has come as a shock.”

Gandhi added: “His commitment to the congress ideology of serving the people will remain in our hearts forever.”

Both Kumar and his wife are shareholders of Vasanth & Co Media Private Limited, which owns the satellite channel Vasanth.