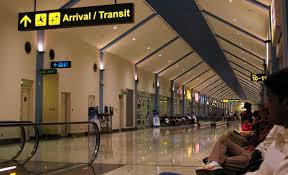 The government was aiming to open its international airports by August 1 as no community transmission of the COVID-19 had been reported since late April. However, Airports Authority Chairman Retired Major General GA Chandrasiri said the Colombo International Airport will not be re-opened on August 1 and it will be further delayed.

“The delay is due to the need to make arrangements to bring back home Sri Lankan expatriate workers,” he said. “We have already got down about 12,000 of them another 40,000 remain to be brought back,” Chandrasiri said.

“The priority right now is to cater to them enabling their return,” Chandrasiri added. The decision will deal a blow to the island’s tourism authorities as they were gearing up to welcome back tourists to the country from August under strict measures to boost the tourism sector that has been crippled by the corona virus pandemic.