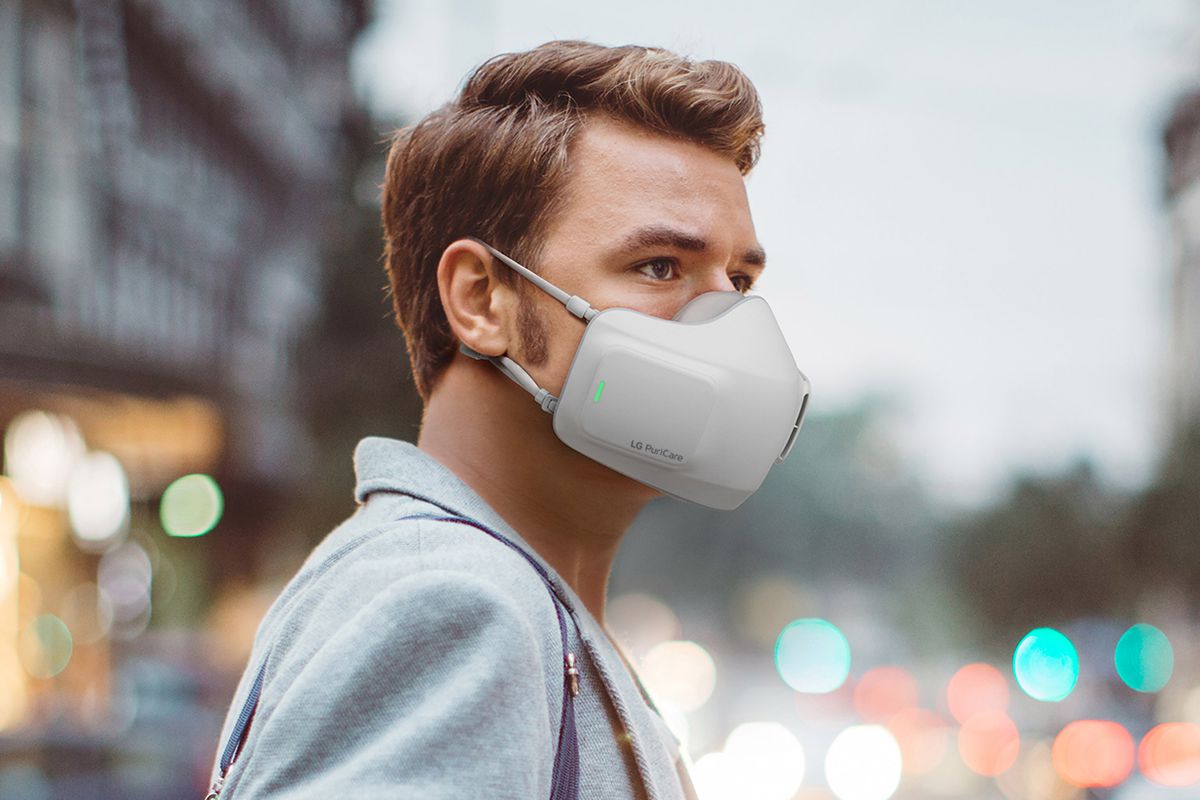 After Basel City, Zurich has become the second German-speaking canton to require customers to wear face masks in shops and shopping centres due to the spread of the new coronavirus.

The compulsory mask rule, which will come into force in Zurich from August 27, currently exists for shops in cantons Vaud, Jura, Geneva and Neuchâtel in French-speaking regions.

Silvia Steiner, the president of the Zurich government, told a news conference on Monday that the authorities had the situation under control. But new preventive measures are needed so that Zurich “does not become a risk area”, she added.

In addition to the face masks in shops, Zurich restaurants will be obliged to collect customers’ contact details to assist with tracing.

Stricter measures have also been introduced for clubs, bars and restaurants, where a 100-person limit will be tolerated for an interior area. Larger events and gatherings are possible for up to 300 people, but only if the 1.5-metre safe distance rule can be guaranteed or if face masks are worn. This measure applies to sporting events, theatre performamces, cinema screenings, concerts, church services, holiday camps, weddings and birthdays.

Mandatory masks
In Switzerland face masks are also mandatory on public transport, airplanes and at Basel and Geneva airports.

The federal government is leaving it up to cantons to decide how far they should go with mask mandates, although it has encouraged cantons to require them in closed public places. However, the face-mask issue has dogged Switzerland’s authorities throughout the pandemic, with every change in policy met by fierce public and political debate.