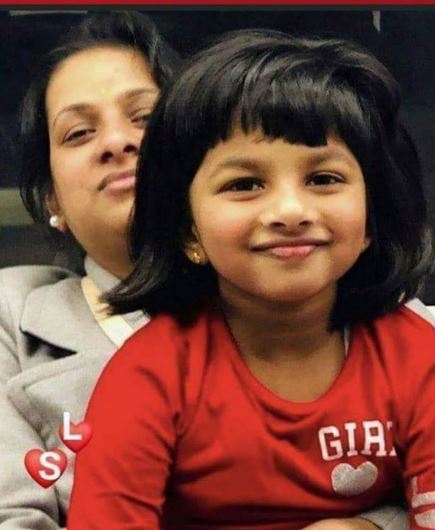 A four-year-old girl has died in hospital after police responded to an incident in Mitcham.

Police and paramedics were sent to the scene in Monarch Parade at around 4pm on Tuesday (June 30).

A Metropolitan Police spokesperson confirmed officers and London Ambulance Service discovered a woman and child injured inside a property.

The woman, who is 35, was taken to hospital where her injuries are deemed to be life-threatening, police say.

The child, who police have confirmed is a four-year-old girl, was also taken to hospital. However, she was pronounced dead shortly after; her next of kin have been informed.

No arrests have been made at this stage.

Find out how you can get more news from SurreyLive straight to your inbox HERE.

SurreyLive will provide live updates on the incident and the latest information in the blog below.

If you have been affected by this incident please contact us at surreylive@reachplc.com if it is safe to do so.