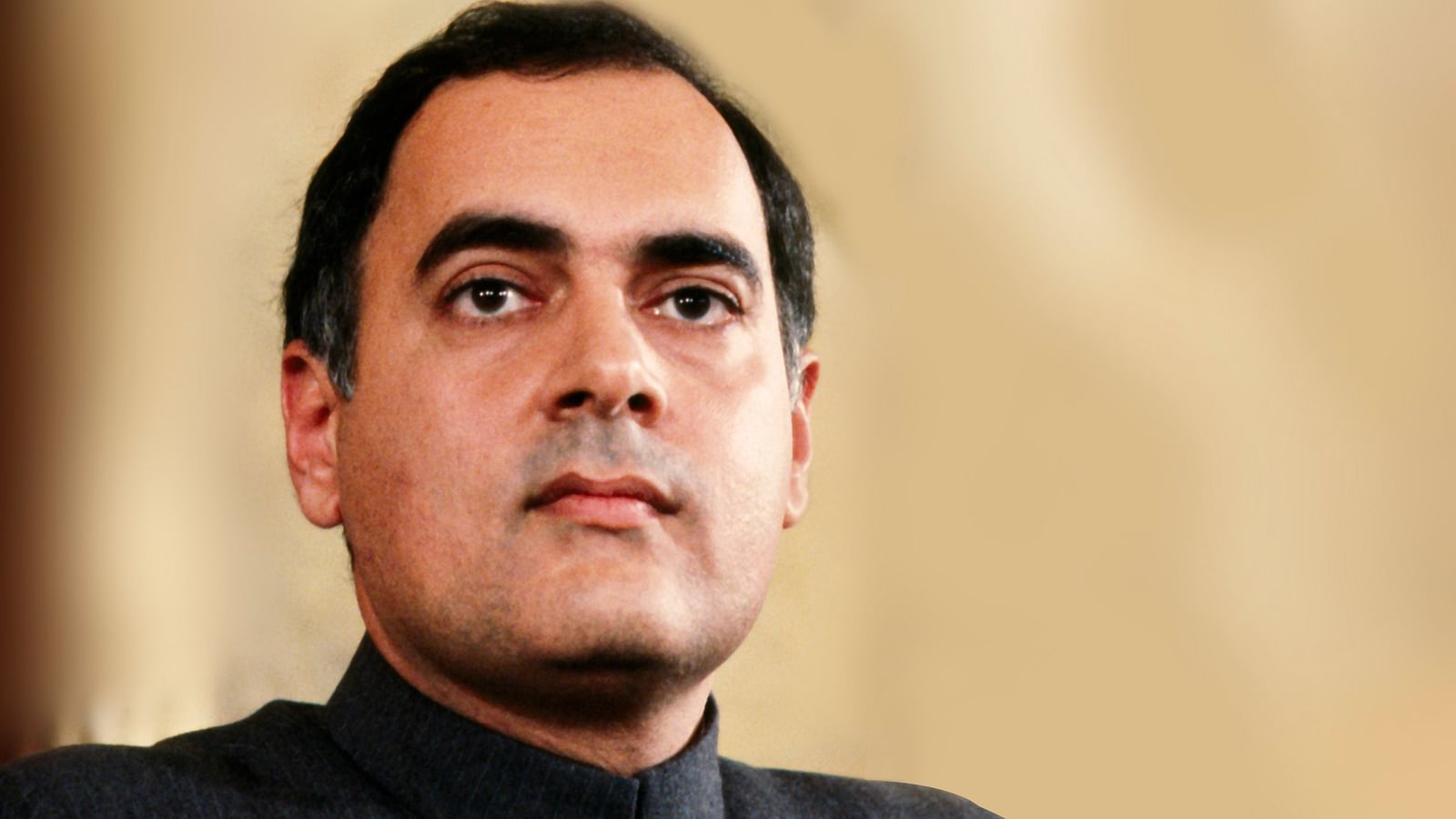 Gandhi was killed in a suicide attack in May 1991 in the southern Indian state of Tamil Nadu as he campaigned to become prime minister again in parliamentary elections.

“Balasingham told me Prabhakaran admitted to the killing of Rajiv Gandhi in their private discussions. Bala was not in the slightest doubt as to who ordered the attack. Bala never lied to me. I see no reason why he would have lied on this,” Solhem (@ErikSolheim) added in another Tweet. “Balasingham said as much in an interview with New Delhi television in 2006. His relationship with Thambi was quite frosty from that until his death. Balasingham predicted LTTE could lose the East, may be even the north, because of failed military strategy,” Solhem explained..

“There is still a long way to go to establish proper self governance and minority rights for Tamils and other ethnic groups in Sri Lanka. There is a lot to fight for, without violence,” Solhem added in his Twitter account.

A Message from the Tamil Diaspora to Sri Lanka’.

TNA Parliamentary Group to make key appointments at next meeting