Sudan’s Prime Minister Abdalla Hamdok said the country is ready to cooperate with the International Criminal Court (ICC) so those accused of war crimes in Darfur appear before the tribunal, a list that includes ousted President Omar Bashir, Reuters reported.

Bashir is wanted by the ICC for alleged war crimes, genocide and crimes against humanity in Darfur in a conflict that killed an estimated 300,000 people.

Bashir has been in jail in Khartoum since he was toppled after mass protests last year.

According to Reuters, Hamdok also said during his TV address that Sudan had come a long way toward being removed from the US list of state sponsors of terrorism.

US secretary of state to visit Israel and UAE 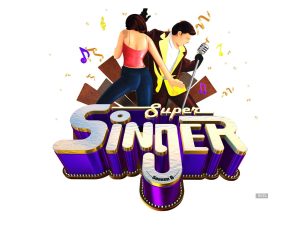