Masood Azhar and 19 others accused of Kashmir killings 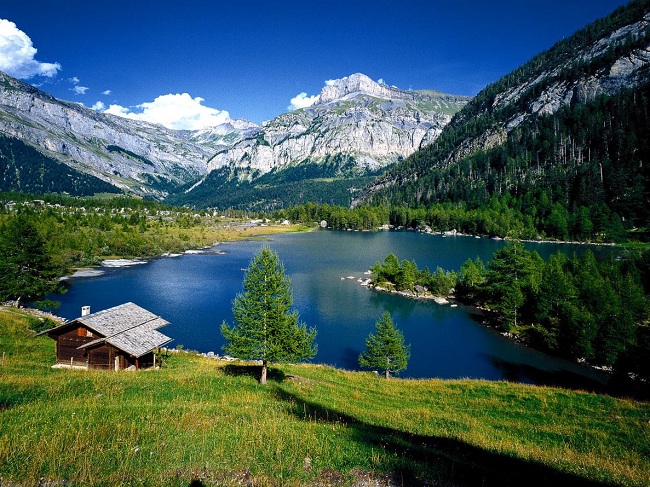 India’s National Investigation Agency has named militant leader Masood Azhar as the prime mastermind of a 2019 car bombing in Indian-controlled Kashmir that killed 40 Indian soldiers, according to a report.

The anti-terrorism agency filed a charge sheet that named Azhar, chief of Jaish-e-Mohammed, and 19 others among the accused, according to The Associated Press.

“The investigation has revealed that the Pulwama attack was the result of a well-planned criminal conspiracy hatched by the leadership of terrorist organization Jaish-e-Mohammad,” the document says.

Jaish-e-Mohammad had claimed responsibility for the bombing, according to media reports, even though the attacker was identified as a Kashmiri militant.