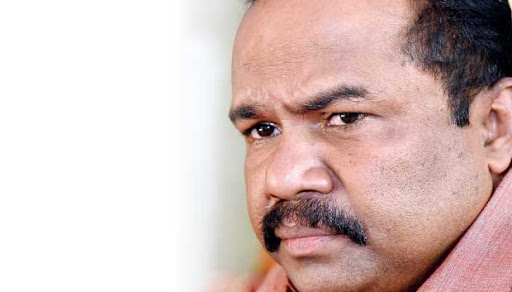 “Chairman of the Karaithivu local government body has said that I am more dangerous than the corona virus. That is true. When I was a member of the LTTE, I killed some 2000 to 3000 Sri Lankan army personnel in one night at Elephant Pass. I have killed more in Killinochchi. That is certainly higher than the number of lives the corona virus has claimed in Sri Lanka,” he said addressing a gathering in Navadinveli, Ampara yesterday.

He said that Prime Minister Mahinda Rajapaksa has extended him an invitation to join the parliament from the National List. However he added that the invitation was declined as he would be elected to parliament with the people’s mandate-Source Daily Mirror