TNA and its leadership under widespread attack 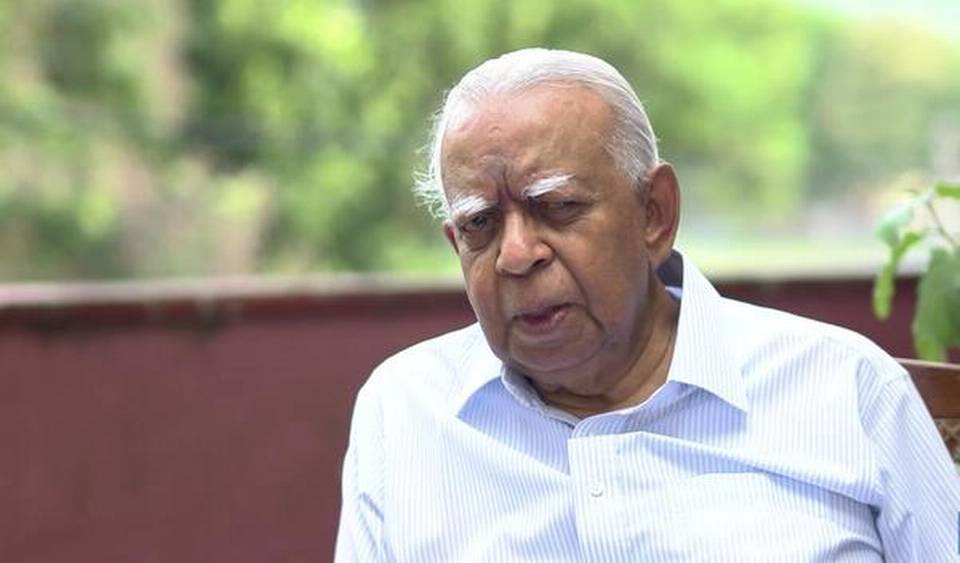 There is a growing criticism among Tamil people on the  Tamil National Allliance(TNA) and its leadership . It has been reflected in a recent speech by a famous Tamil literary, spiritual speaker and the Founder of All Ceylon Kampan Kazhakam “Kambavarithi ” Mr.I.Jeyaraj. He accused the TNA leader, Mr.Sampanthan’s ineffective leadership as the main cause for defection and  the Tamil people of being divided into three main factions at a crucial time of our political history. “A leader should be wise enough to make assertive decision according to the changing circumstances otherwise he or she will deem to be fit for role” he mentioned..

He also questioned the TNA  leadership that if a  young man joins the party  which claims to be the sole representative of Tamil people , what program it has that  fulfil  the  political aspiration of the young man if he becomes the member of the party today.The party leadership and senior politicians in the party are only interested in nurturing themselves by exploiting the labour of junior party members and volunteers, he added in his scathing attack on the TNA leadership.This speech is widely spread in the social media in the Tamil circle.