No manifesto from SLPP for election 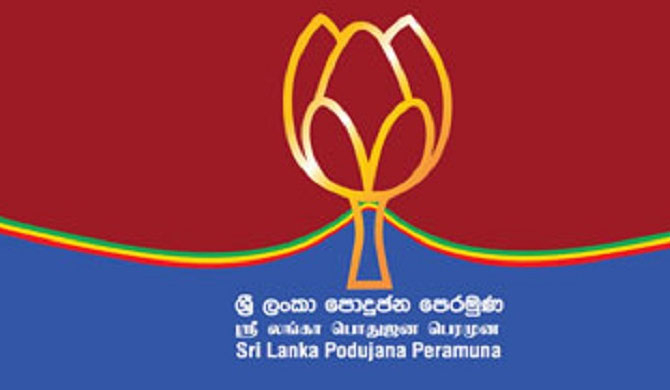 General Secretary of the Sri Lanka Podujana Peramuna (SLPP) Attorney at Law Sagara Kariyawasam says that the Sri Lanka Freedom People’s Alliance (UPFA) will not submit a special manifesto for the upcoming general election in August.

Gotabaya Rajapaksa’s vision for prosperity which was presented at the last presidential election will be presented to the public this time too.

Meanwhile, it is reported that SLPP has arranged conferences for the general election instead of the main rallies.

It is said that the President and the Prime Minister are also scheduled to attend these conferences.

General Secretary Sagara Kariyawasam has said that the conferences will be organized in accordance with the healthcare rules and regulations and by bringing in a limited number of people at a particular time.

The Secretary has added that several other propaganda campaigns have been organized to educate the public such door to door campaigns.