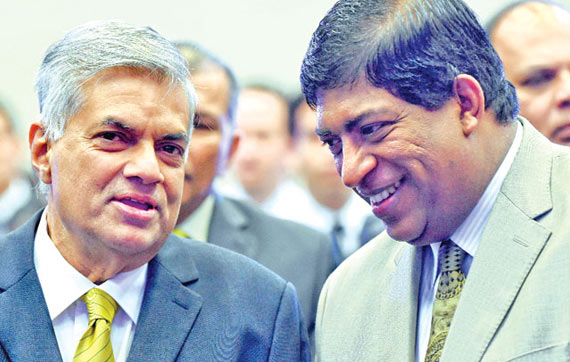 The Colombo District Court has rejected an interim injunction preventing the implementation of the decision of the party’s executive committee to suspend the party membership of 99 UNP members.

Meanwhile, the petition has been issued to party leader Ranil Wickremesinghe and deputy leader Ravi Karunanayake.

In his complaint, former MP Ranjith Mathuma Bandara said that the membership of 99 party members, including himself, had been removed.

Colombo District Judge Amali Ranaweera issued the verdict and said that the right of the complainant should be similarly clarified in court when requesting such an injunction.

The complainant, however, noted that the incidents had been covered up and a ban was sought.

On this basis, the judge stated that the rejection of the subpoena was rejected.

The judge said the case will be taken up again on July 27.

The court has directed the party’s general secretary, former MP Akila Viraj Kariyawasam, to lodge complaints that objections could be filed within two weeks from yesterday.