Mahinda tries to clean up the image of Karuna-Sajith 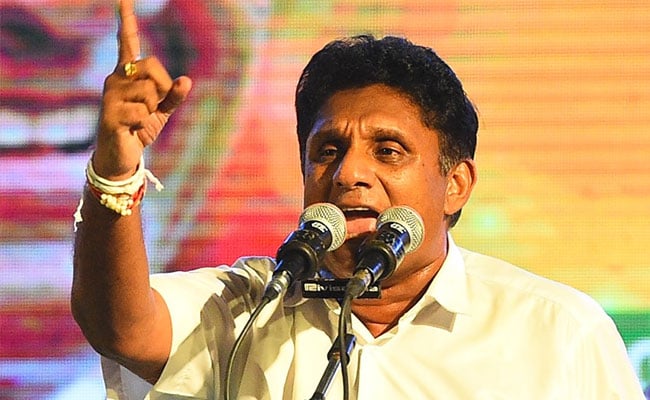 Sajith Premadasa alleges that Prime Minister Mahinda Rajapaksa has issued a lengthy statement and tried to clean up the image of former LTTE leader Karuna Amman.

I am amazed that President Mahinda Rajapaksa’s considers that the statement made by  Karuna is not a serious matter.It is the biggest insult to the war heroes who saved the country.

“I would like to state that we will bring to the law the kindness of the government by establishing a new government and claiming that 3,000 people were killed by the military in this country.

Sajith was speaking at a public rally in Piliyandala yesterday (28).