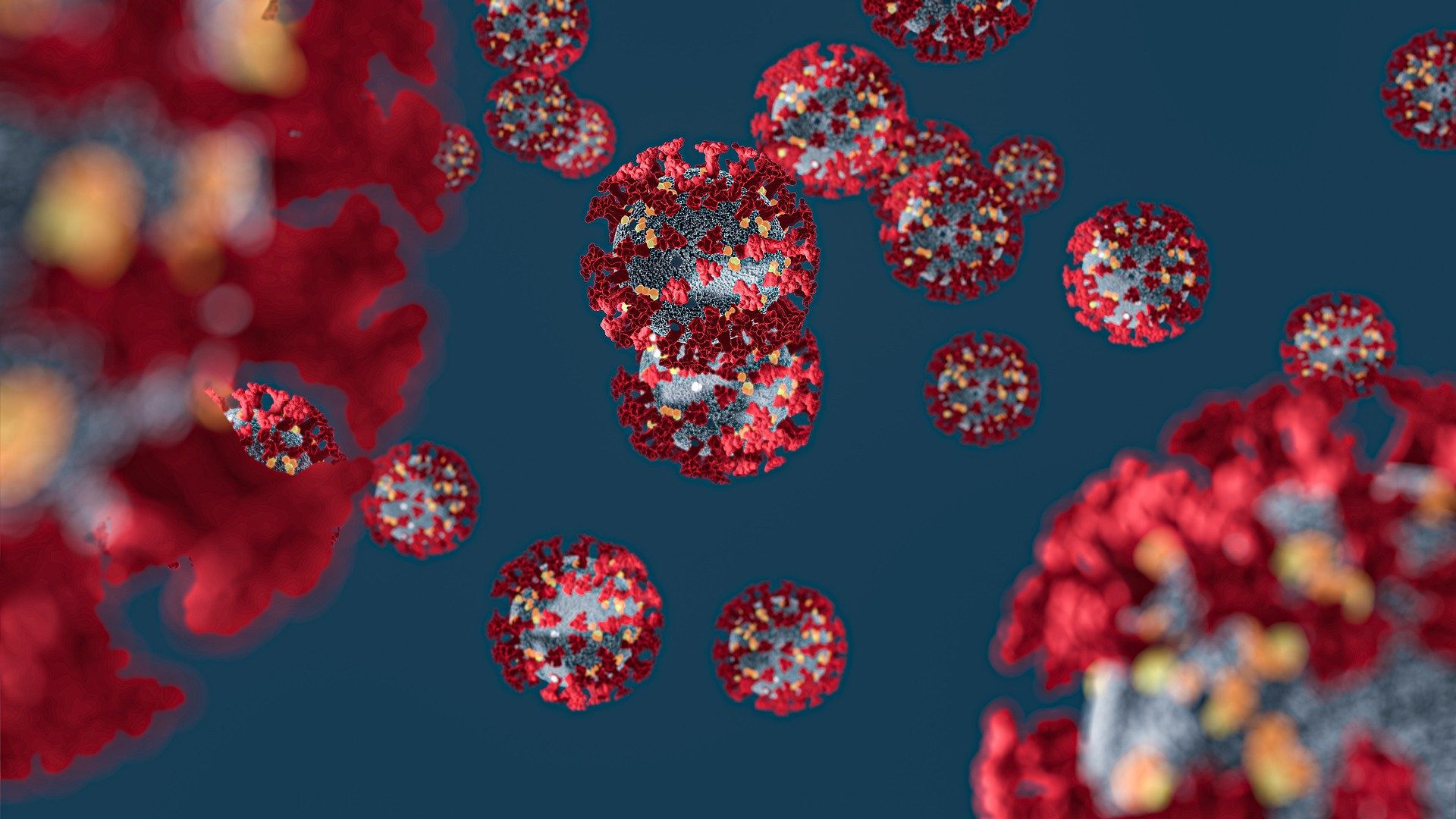 Deputy Director of the Teaching Hospital, Jaffna, Dr. C. Jamunanantha yesterday (14), expressed concern that the possibility of the spread of the COVID-19 pandemic was high in the North owing to fishermen, drug smugglers and other persons coming from the other areas in the island.

Dr. Jamunanantha added that people in the Delft Island and other areas were unaware of the pandemic.

After a soldier, a resident of Agbopura in Kantale, serving at the Kandakadu Treatment and Rehabilitation Centre tested positive for COVID-19, eight persons of his family have been sent to quarantine centres, according to Trincomalee District Secretary, J.S.D.M. Asanka Abeywardena. He said this on 13 July during a special discussion at the District Secretariat chaired by him to discuss precautionary moves to be taken in the region after the case was reported.

He said that PCR test samples of 50 persons including those who were in direct association with the COVID-19 infected soldier and persons who closely associated with these persons have been sent for lab analysis.

A group of 56 persons from 14 families in the neighbourhood have been kept on 14 days mandatory self-quarantine. The particulars of the places where the soldier visited were also being collected by health officers with the help of Police, he added.

Meanwhile, the brother of a female undergraduate of the Engineering Faculty of the Kilinochchi Campus of the University of Jaffna who is serving as a soldier at the Kandakadu Centre was tested positive for COVID-19, all units of the Campus were locked down with immediate effect until further notice. Entering the Campus premises and exiting it have been banned. Examinations have been temporarily suspended. This decision was taken following a notice sent from the Health Department in Gampaha to the Regional Health Department in Kilinochchi. The student was from Gampaha.

However, without precautionary measures, the undergraduate had travelled to Kilinochchi on 8 July, initially from Gampaha to Medawachchiya by train and from there to Kilinochchi by bus.

Kilinochchi health officials also alerted the Railways Department and route bus operators who brought down the undergraduate from Madawachchiya to Kilinochchi to take measures with regard to sanitisation, sources added.

Meanwhile, Northern health officials have alerted all five Districts in the Province over the COVID-19 pandemic.