Counting of votes will begin on 06th August 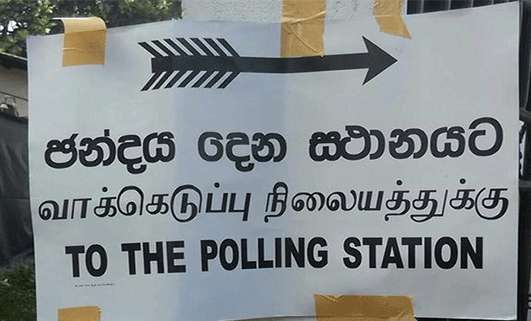 The Election Commission has decided that the counting of votes will begin on August 06. After the election on August 5th, counting will be done on the following day, following hygienic procedures.

Meanwhile, there is a plan to extend the voting period to 05.00 pm but a decision will be taken after the Elections Commission meeting on the 25th.

It is also said that the decision on the increase of polling centers has not been finalized yet. President of the Election Commission Mahinda Deshapriya stated that even the expenditure for the general election has not been confirmed.